Founded in 2001, Matrimony.com is a leading online wedding company through the flagship brand BharatMatrimony. Over the years, it has grown to become a market leader. Using its micromarket strategy, the company offers a range of tailored services based on the religion, caste and other preferences of clients such as communities. Apart from traditional matchmaking services, the company has also ventured into various other wedding related services over the years, such as Wedding Photography, Wedding Mandaps, Wedding Guide and so on. However, this company’s contribution is less than 1 percent of total revenue. The company also serves customers offline through its more than 130 offline stores and has a separate service called EliteMatrimony for its wealthy clientele.

What makes it stand out?

Financial & valuation
Since Matrimony.com is the only publicly traded entity in the under-penetrated online matchmaking market, it commands a high premium on its earnings. Currently, the company’s P/E is trading at a P/E of 55.4 times earnings, compared to the three-year median of 32.5 times. The company has a low-asset model that also makes the P/B look inflated, reaching 8.6 times as of June 15, 2021. Thanks to its platform-based business, the company has achieved a healthy median operating margin of 22.5 percent in the last five year. The company plans to expand in tier-I and tier-II cities to increase its position. Also, the presence of a lot of cash on the balance sheet will enable the company to grow inorganically. What should investors do?
As a leader in matchmaking, the company’s growth prospects are high as our country has a large single population spread across the globe. As a young country, India has more than 50 crore of the unmarried population within the marriageable category. It means that about 1.1-1.3 crore marriages are likely to take place every year. This will pave the way for the growth of the business as most weddings are arranged in India. This, coupled with increasing internet and mobile penetration in the country, will benefit the company.

However, with increasing disposable income and freedom of choice over life decisions, a shift in cultural receptivity to arranged marriages has been observed, which can be a barrier to business. The company’s wedding services businesses, such as photography and mandap advertising, are also likely to bear the brunt of the ongoing pandemic due to lower consumer demand and the reduced likelihood of large-scale weddings taking place in the near future. However, factors such as the easing of lockdown restrictions, better vaccination efforts and greater subscriber growth through expansion may bode well for the company going forward. So the company can be seen as a good investment in the online wedding market. 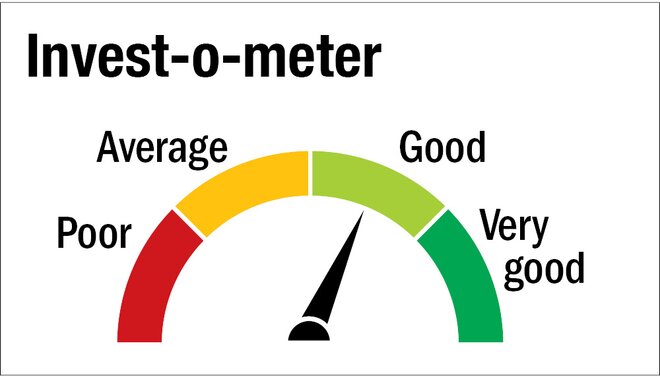