Zahar is an advanced retoucher who has worked with Vogue, Elle, Bazaar and other magazines. His commercial clients include some of the biggest names in the industry, such as Dior.

Zahar’s own journey began with photography. He started in high school and thought it was a pretty magical thing. As he captured his family and friends, he developed in his career. Many post-production artists start their journey in this way, as post-production is an art few are aware of. Zahar was unaware of post-production at the time. 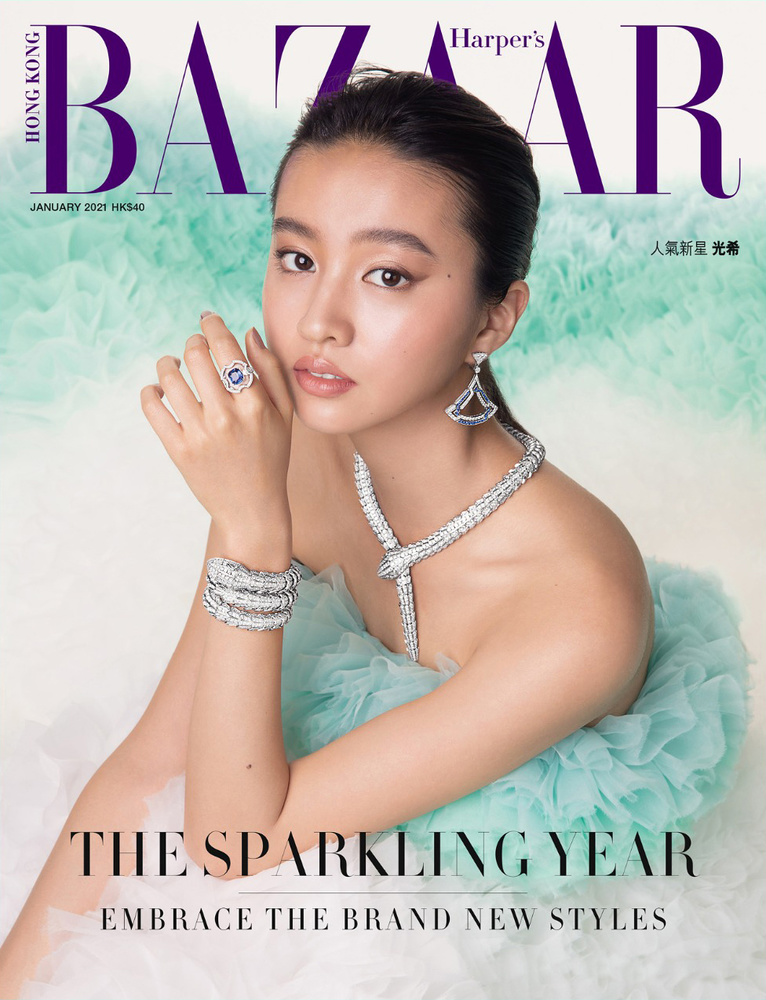 He was lucky enough to join a photography company – not as a photographer, but as a writer. He did not have a camera, so writing was pretty much all he could do while staying in the industry. He wrote various ad texts and managed social media. Zahar remembers these days as a time when he managed to meet new people and expand his network of commercials. It is crucial for every photographer to have a strong circle of friends and acquaintances, as these are the people who will help you out on your journey. 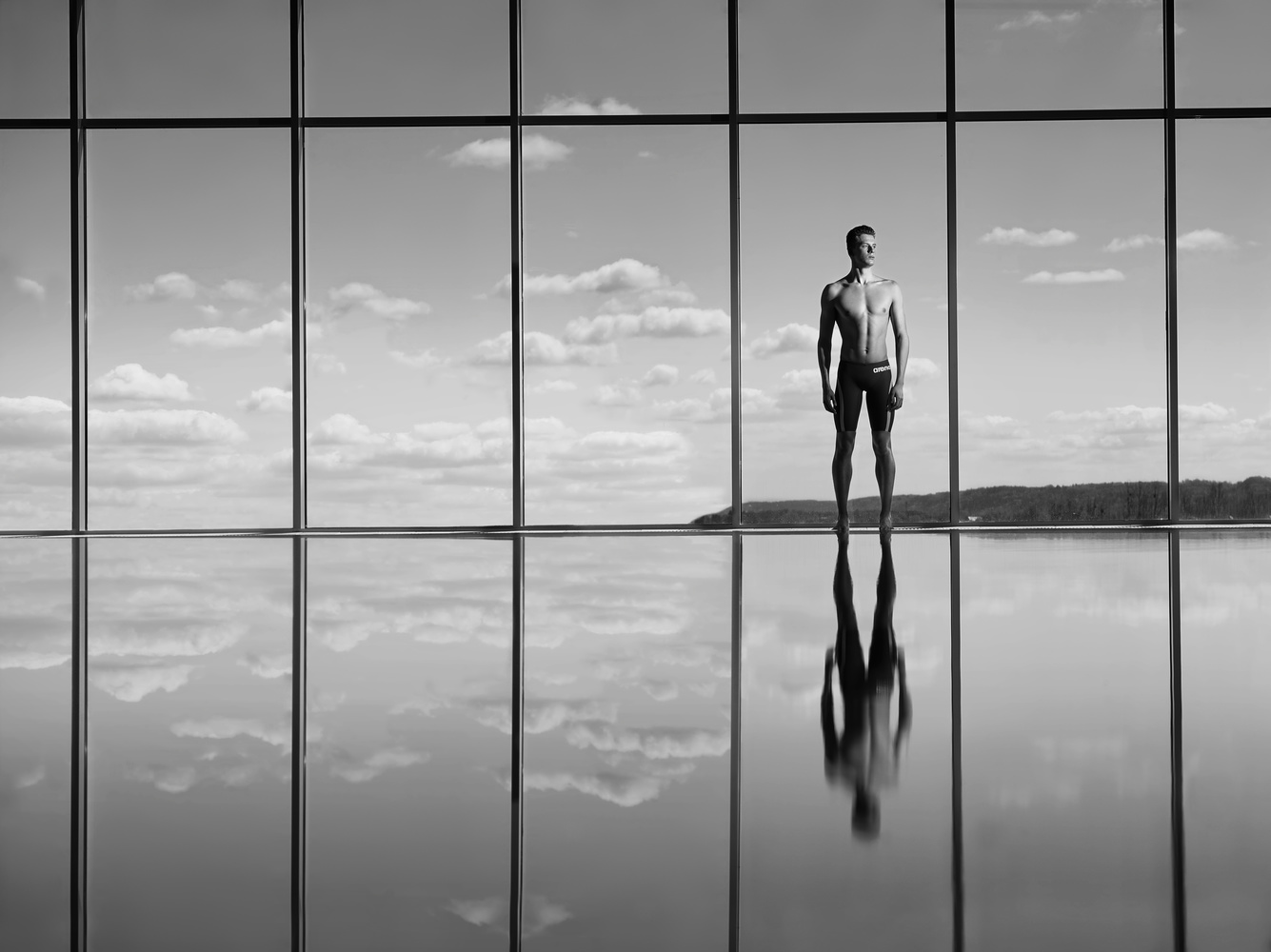 Desiring a career change, Zahar quit his job on good terms but was depressed for several months. At one point, he opened Photoshop and tried a simple technique: dodge and burn. Zahar shared his work on social media and received an overwhelmingly positive response. Photographers liked his art, and he got the lift that took him to the next step: advanced retouching. 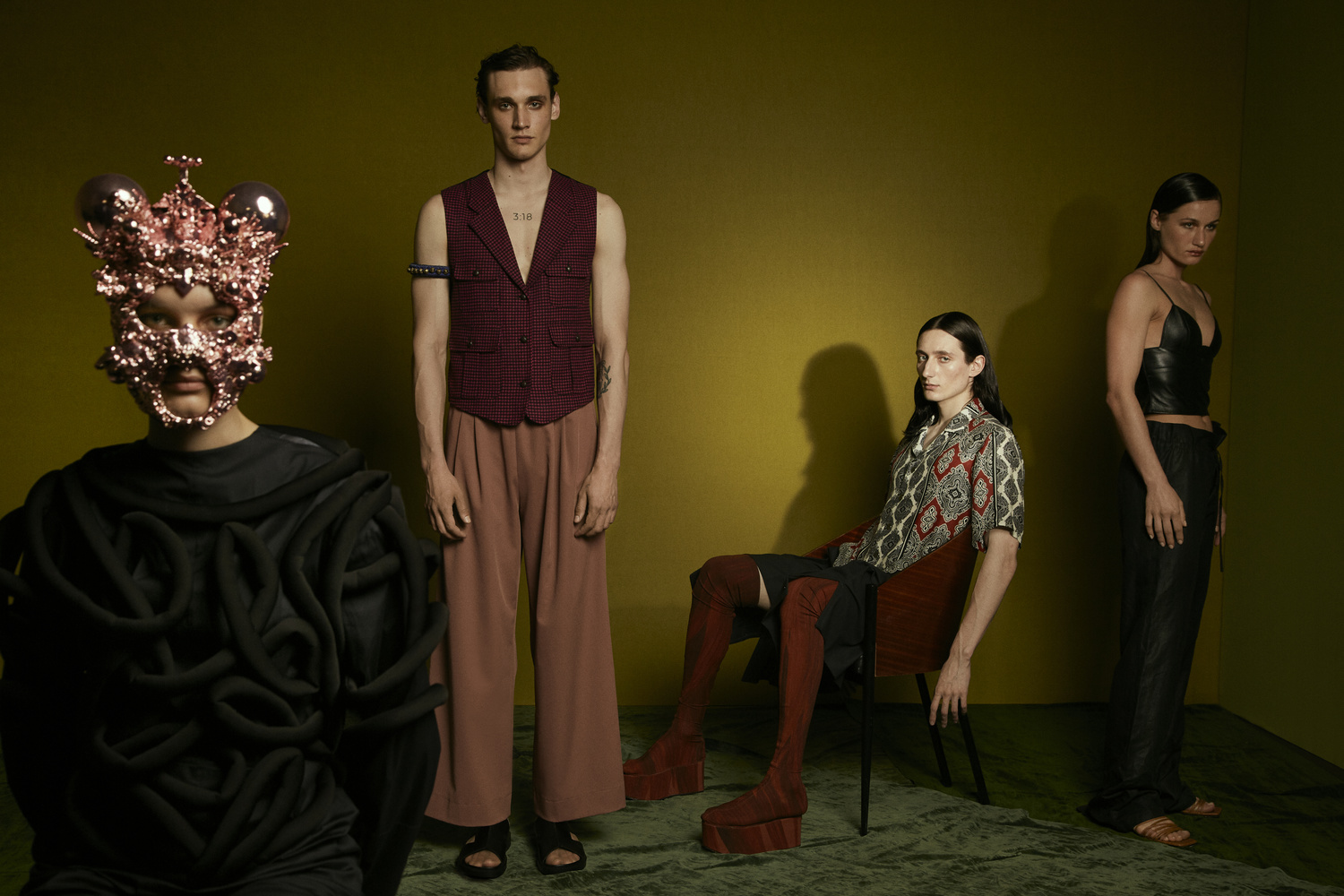 Few post-production artists start out wanting to be in that role. Photography is a concept that is bigger than life; There are endless ways to make money in photography. From Zahar’s example, I would encourage photographers to always keep exploring their art, industry and most importantly themselves. Zahar found his passion simply because he had an open mind.

One of the biggest jobs Zahar had was for Elle magazine, not by scale or salary, but by importance. It really was his first Elle international project. Getting there is quite simple, he says: hard work and consistency. 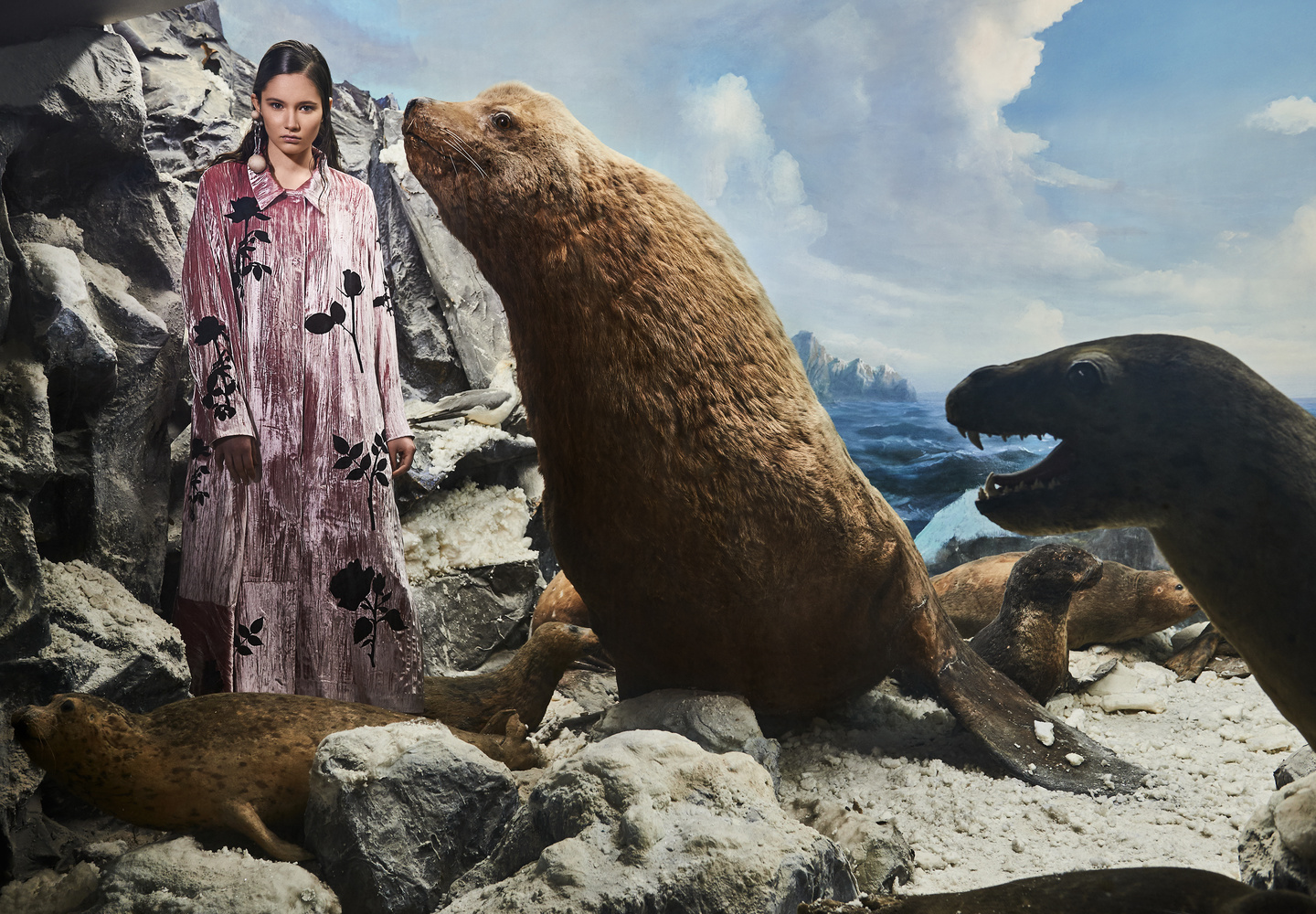 Having worked with Zahar as well as other post-production artists, I can relate to that. As a photographer, I need consistent results for my editorial and commercial work. Professionalism is actually about being able to produce the same extraordinary level of work every time without exception. Consistency and exploration result in defining a style that is recognizable and fun for you. Still, consistency is not about the brush you use or the way you remove dust on backgrounds. It’s about your philosophy as an artist. It’s also about what you consider to be beautiful.

Zahar experimented in a number of areas: photography, art direction, styling, makeup and even modeling. He quickly found out that post-production was the most fun for him and chose it to be his ultimate career path. For him, it provides the opportunity to collaborate with advertisers worldwide and at the same time have time for his individual creativity. As a post-production artist, he can actually work with any photographer in the world. Nevertheless, the process itself is largely controlled by him. Although he initially wanted to do exactly as photographers told him, he went on to put his own @justlike_magic touch.

In the end, he loves retouching because of how calm and therapeutic it is. 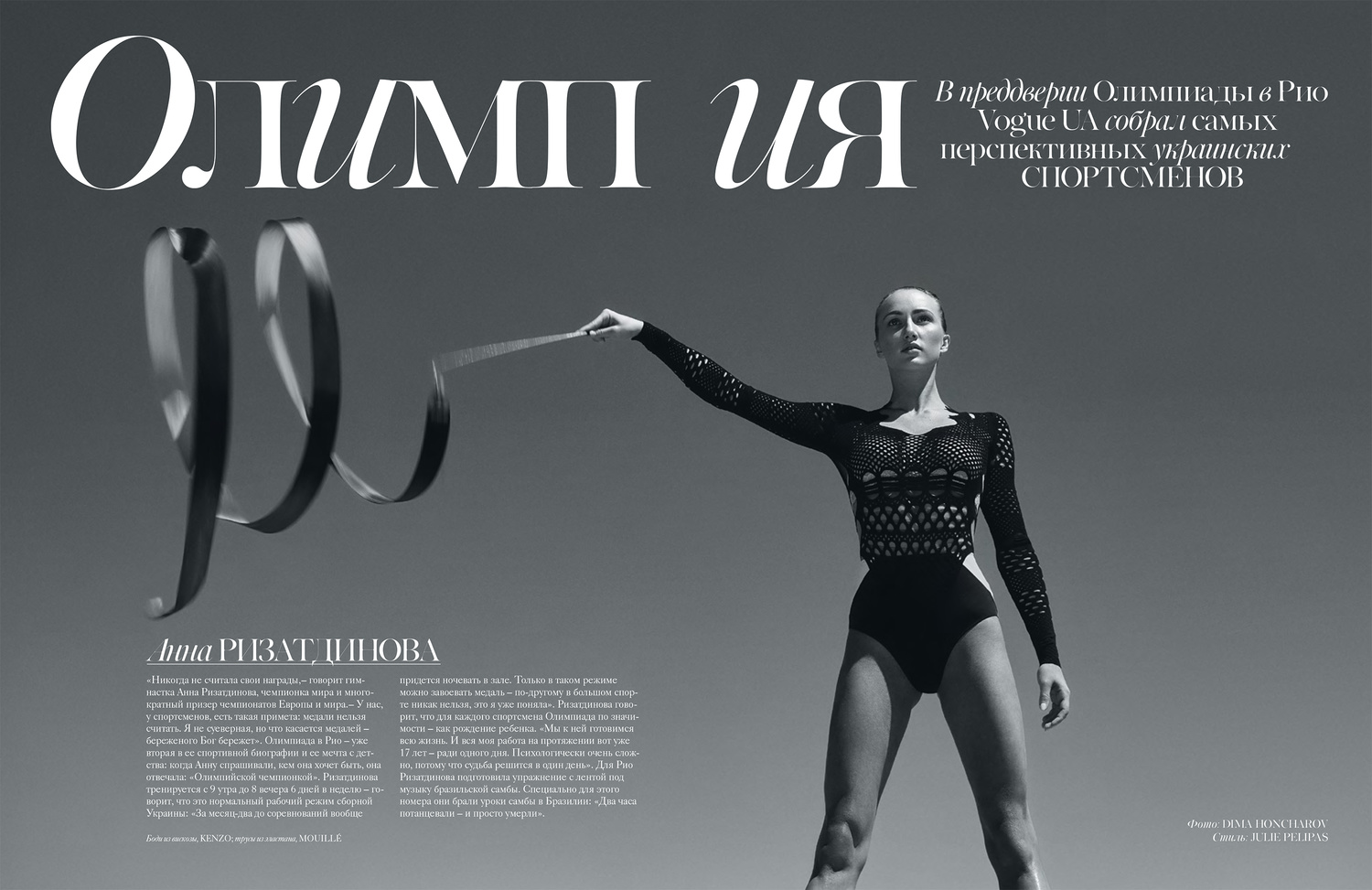 Good retouching takes your ideas to the next level

In another article, I wrote about the importance of retouching. Still, there was some negative feedback about it, mostly from photographers who did not understand the value it brings them. Although it depends on who is working on your images, a good post-production artist can enhance your images beyond what one can imagine. After working with Zahar for a while now, I am still blown away every time I download the files. They are far beyond what I would like and honestly, much better. On his professionalism, he is able to read the picture like a book and know exactly what it needs. 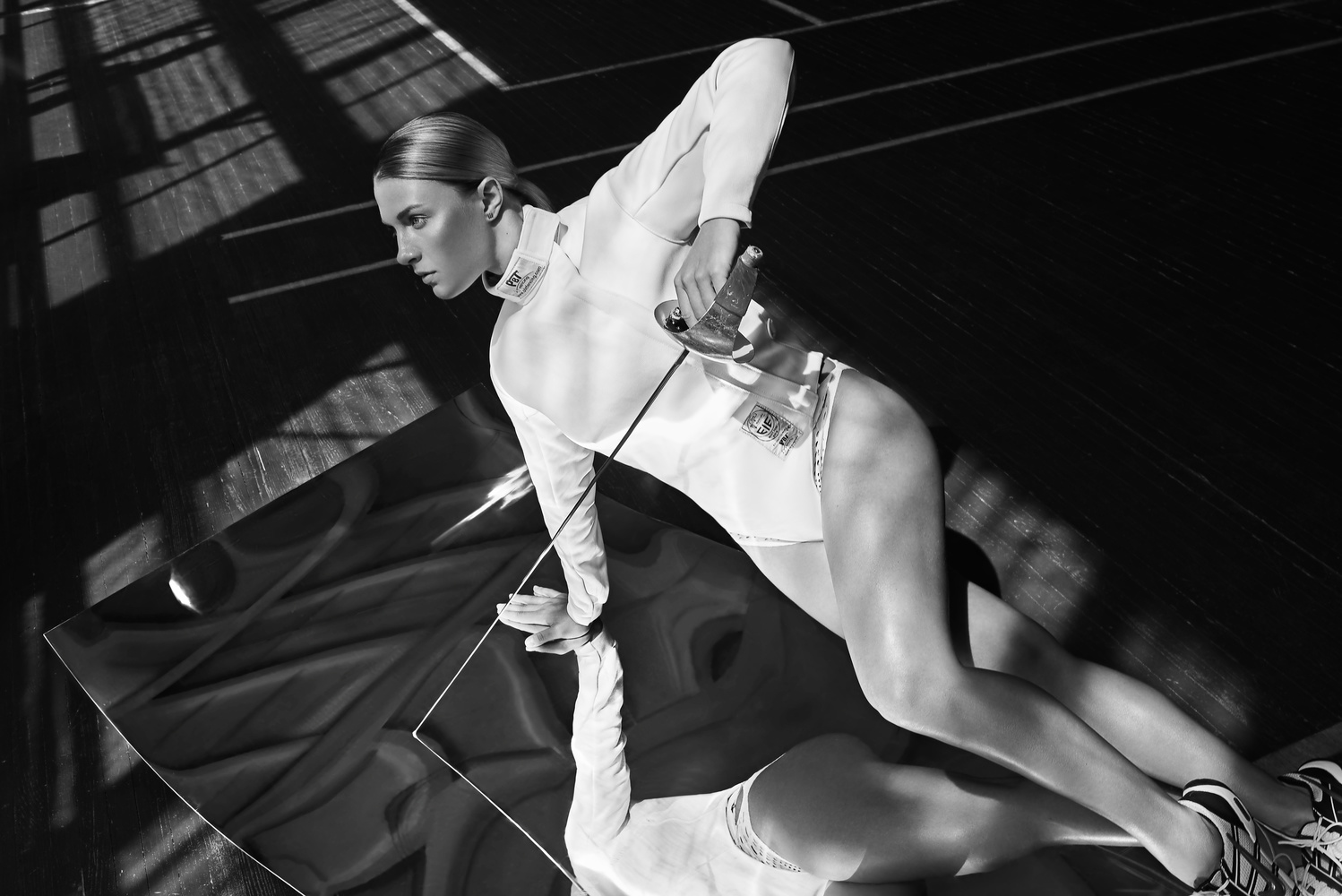 Maybe some of you are interested in learning to retouch. There are lots of courses online that can offer some solutions and tips. However, it is important to know that what you are learning is relevant. When he started, Zahar managed to connect with other artists and learn from them. In addition, he used Deviant Art to find inspiration. Learning from working professionals in the industry is crucial. In fact, it is best to find someone who does what you want to do and learns from them. Although there are large retouching academies, I personally found that they do not have much to do with what is the industry standard. Yes, the techniques are advanced and the end result is different. But retouching is far more than just cleansing the skin and changing shape. It’s about the aesthetic. The same exact raw file would look very different in Elle and Glamor. Vogue is in its own league.

What you and I can learn from Zahar

I learned a lot from Zahar, not only about post-production, but also about aesthetics. He confesses that he is still a student that any humble professional should be. What he knows and is aware of is aesthetic. His free Instagram masterclass is not just about technique, but also about aesthetics. In my photographer’s opinion, aesthetics are the next step. The best analogy I can give is to learn light and then use that light to create different moods. As with everything in the professional world, just knowing a technique will not lead you beyond your local camera club.

Not in a hurry, have fun with it 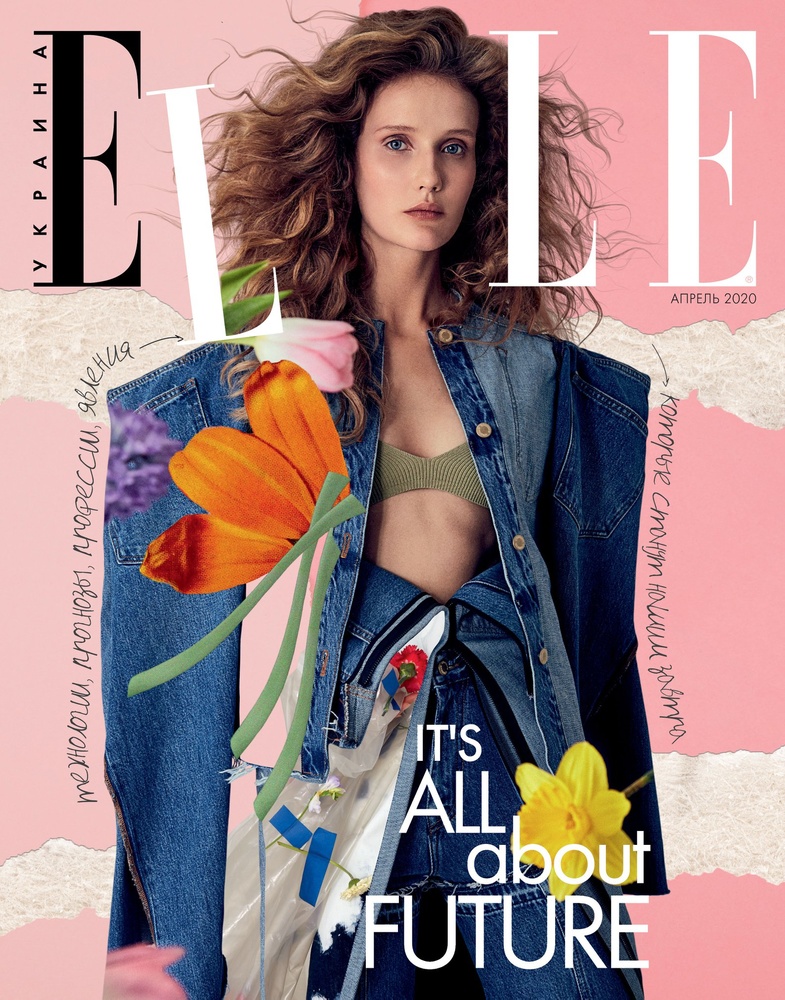 For anyone inspired to try retouching or perhaps taking their work to a new level, Zahar would suggest paying attention to himself and taking it one step at a time. From his own experience, health is the most important thing. Overtime is the opposite of creativity and can lead to dark places. Oh, and meeting deadlines does not hurt, but it’s true for all commercials.

Images used with permission from Zahar.