Maxar Technologies has collected new satellite images of South Africa that show the magnitude and intensity of the recent violence and looting that has taken place in multiple cities, including Durban and Pietermaritzburg. 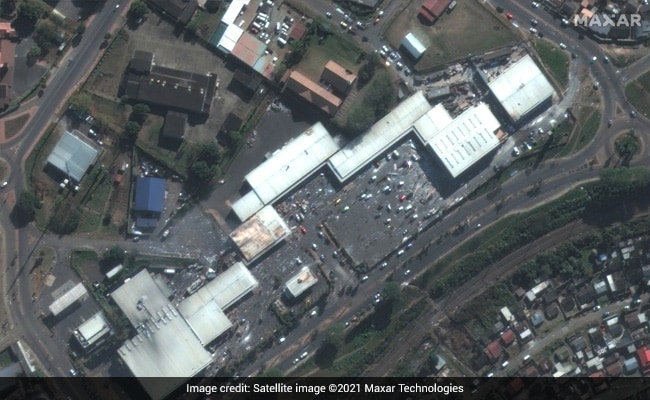 The unrest followed protests sparked by the jail term of ex-President Jacob Zuma, who was given a 15-month jail term for rejecting a corruption investigation. 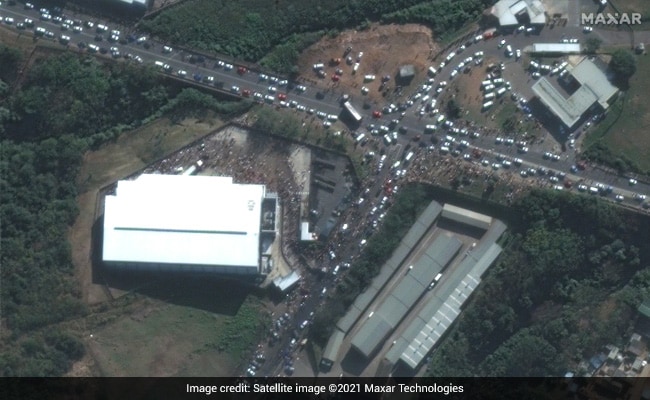 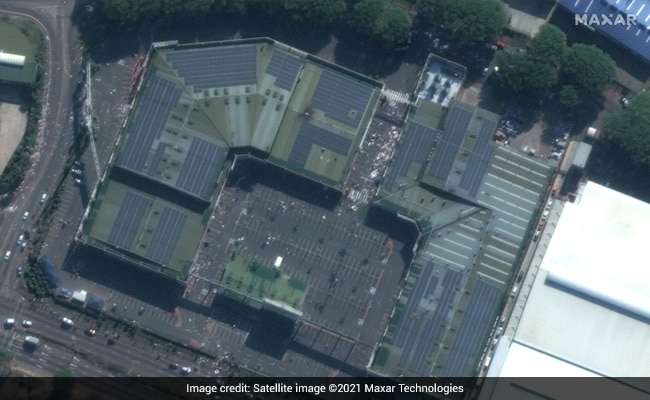 Zuma, whose home province is KZN, has the support of loyalists in the ruling African National Congress (ANC), who portray him as a champion of the poor. 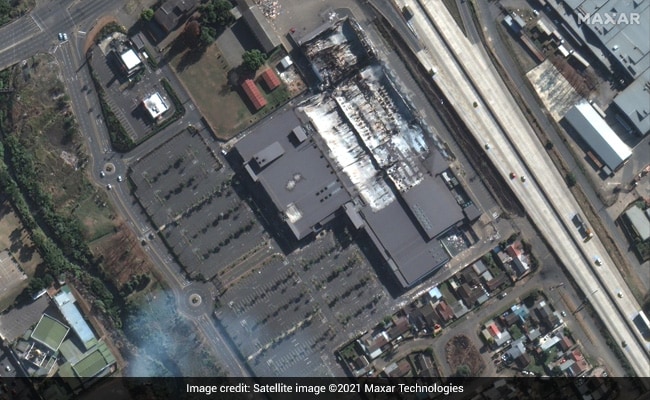 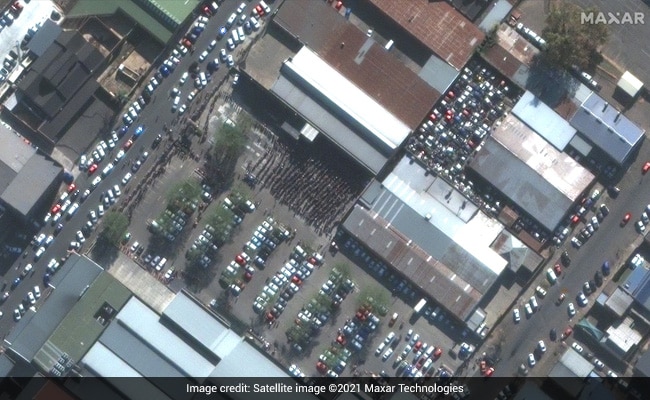 In scenes that have stunned the nation, looters looted shops, pharmacies and in one case a blood bank, taking goods away while police stood by, seemingly powerless to act, AFP news agency reported. 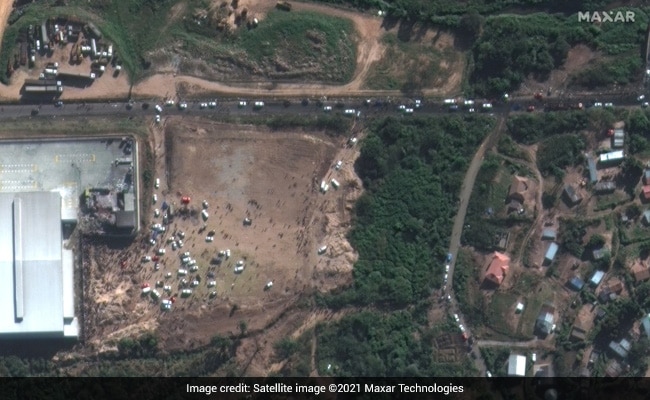 The Maxar satellite images show dozens of supermarkets and grocery stores looted and debris scattered across buildings. Crowds of people can be seen nearby and buildings have been set on fire in a number of locations. 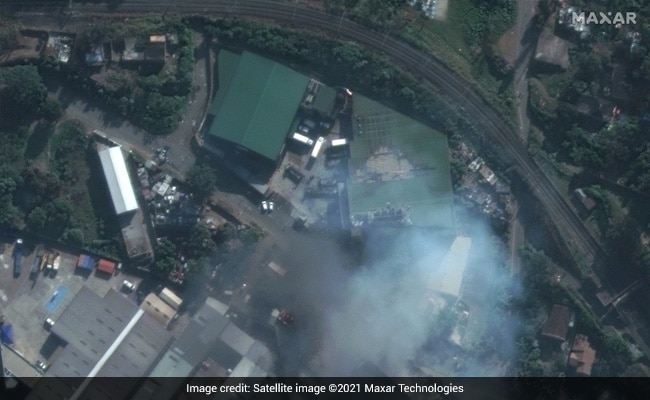 Contemporary footage of Pietermaritzburg shows long lines of people waiting to get food outside the few supermarkets that remain open and queue in their cars to refuel. 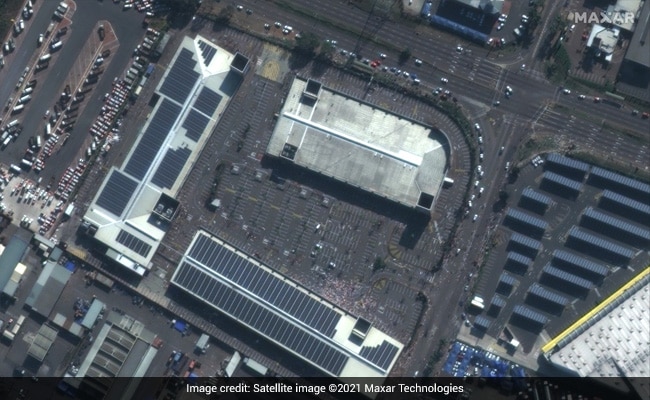 President Cyril Ramaphosa said today that the weeks-long wave of violence and looting that has rocked South Africa was “planned” and promised to track down those responsible as the number of deaths from the unrest reached 212. 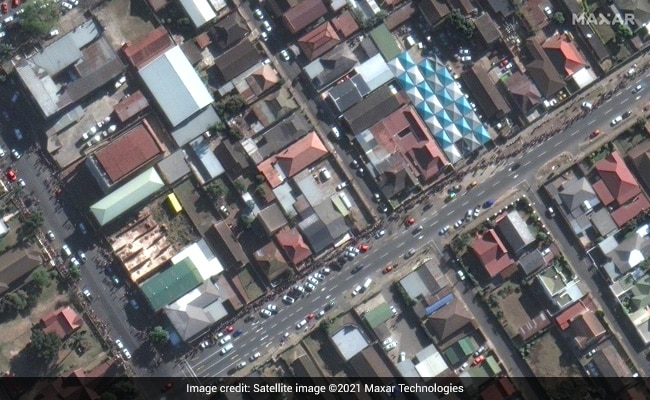 “It’s pretty clear that all these incidents of unrest and looting were instigated – there were people planning and coordinating it,” Mr Ramaphosa said on a visit to KwaZulu-Natal (KZN) province, South Africa’s focal point after the apartheid. worst crisis.