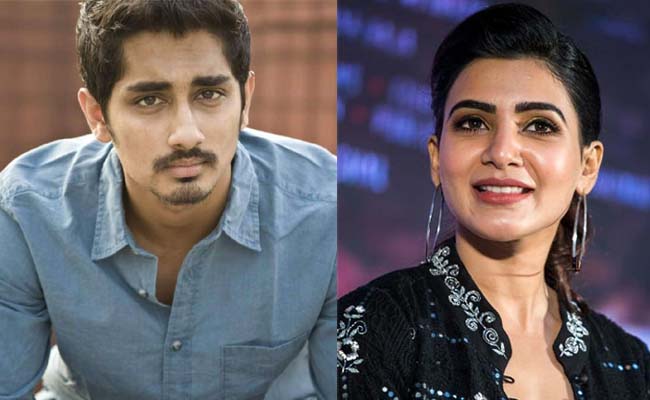 Samantha dated Siddharth for a short period before falling in love with Naga Chaitanya.

Siddharth maintained silence after Samantha moved on in her life and married Naga Chaitanya.

But hours after Chaitanya and Samantha announced their separation, Siddharth took to social media to post a tweet that went viral.

One of the first lessons I learned from a teacher at school … “Cheaters never succeed.” What is your?

Siddharth has not stated anything further. But people on social media are quick to connect the dots. The majority of the netizens concluded that he was referring to Samantha.

Interestingly, actress Poonam Kaur also responded to Siddharth’s tweet and agreed with him.