High-profile ex-ABC presenter is charged with commercial supply of $600,000 worth of drugs including METH after raids on two hotel robbers

A former ABC radio presenter has been arrested after he was allegedly caught by police with $600,000 worth of illegal drugs following two hotel room raids.

Ashley Hall, 52, was an ABC radio journalist who presented current affairs programs AM, PM and The World Today for the public broadcaster.

Hall, who resides in Burwood in Sydney, was taken into custody on Wednesday morning and charged by police with multiple drug offenses including possession and supply of prohibited drugs.

He was refused bail and faced Downing Center Local Court on Thursday. 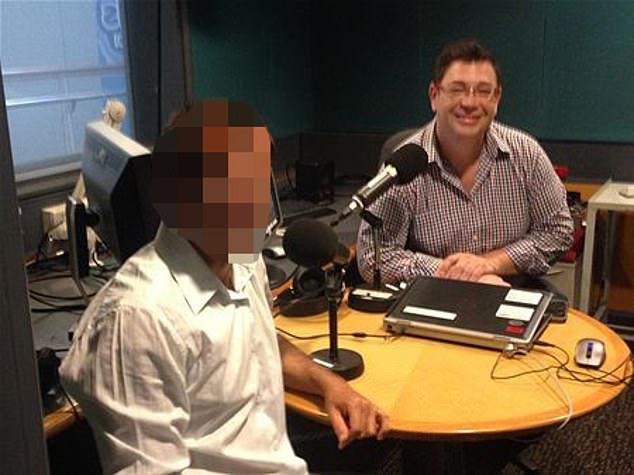 Former ABC radio journalist Ashley Hall (right) has been charged with drug offenses after he was allegedly caught with $600,000 worth of cocaine, MDMA and meth

Police claimed the drugs have an estimated street value of $600,000.