The home of Brooke Brinson, the daughter of Kim Richards, was raided in December by federal agents investigating her father-in-law for alleged financial crimes, according to The Los Angeles Times.

Brooke and Thayer’s Beverly Grove home was searched in December 2021, with agents taking away phones, digital storage devices, tax documents and other records according to search warrant records filed in court, according to The Times. 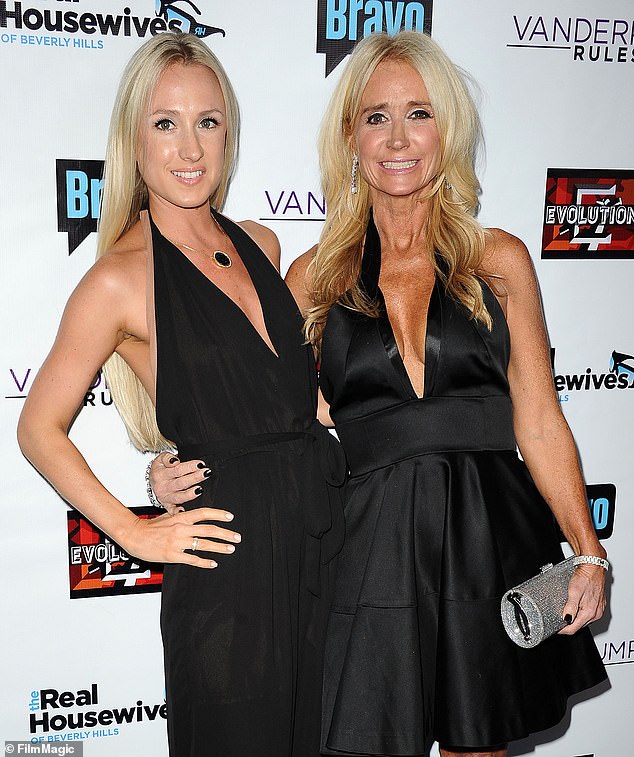 Brooke – who is the cousin of socialites Paris and Nicky Hilton, and nice of RHOBH stars Kathy Hilton and Kyle Richards – was not named in the court documents.

The elder Wiederhorn is being investigated for securities and wire fraud, money laundering and attempted tax evasion, according to LA Magazine.

The site has also reported the feds are looking to see if Andrew’s son Thayer may have been involved.

In an affidavit related to the investigation, an FBI agent alleged that Wiederhorn had ‘devised and executed a fraudulent scheme’ to avoid paying taxes and received ‘millions of dollars in sham loans’ through his companies, according to the LA Times. 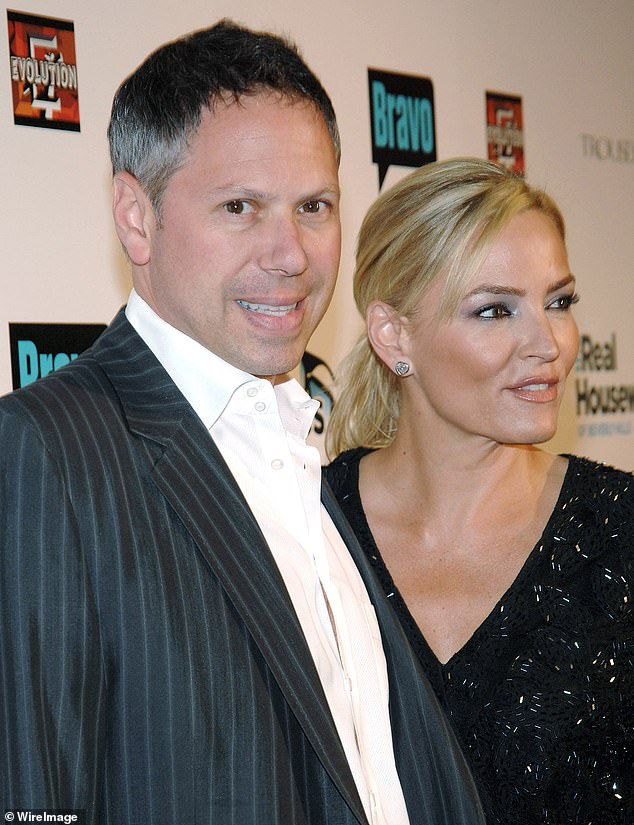 Allegations: Andrew Wiederhorn, 56 – chief executive of the company that owns Fatburger – is being investigated for securities and wire fraud, money laundering and attempted tax evasion; Andrew and ex-wife Tiffany Wiederhorn pictured in 2010

The agent stated that there was ‘probable cause’ that Wiederhorn ‘engaged in the following criminal conduct,’ including tax offenses, misrepresentations to investors, and fraud offenses.

As of right now no charges have been filed against Wiederhorn or FAT Brands, of which he is the largest shareholder.

Her husband: Brooke, 35, is married to Andrew’s son, Thayer Wiederhorn, 33; Kim and the couple pictured with their five-year-old son Hucksley 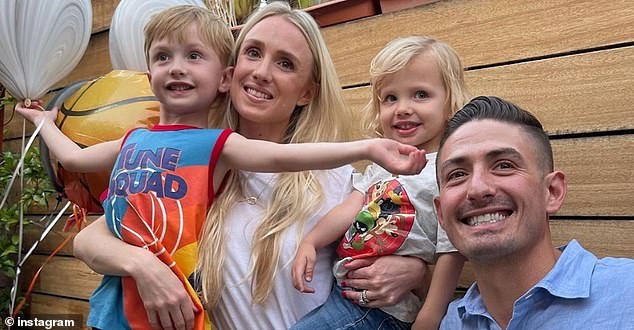 Family: The couple got married in 2014 and their wedding was recorded on The Real Housewives of Beverly Hills

Meanwhile his attorney, Douglas Fuchs of Gibson, Dunn & Crutcher, released a statement on Friday saying, ‘Mr. Wiederhorn categorically denies these allegations and at the appropriate time we will demonstrate that the government has its facts wrong. ‘

In 2004 Wiederhorn pleaded guilty in another financial crimes case and spent 15 months in federal prison in Sheridan, Oregon.

Brooke and Thayer got married in 2014 and their wedding was recorded on the RHOBH. 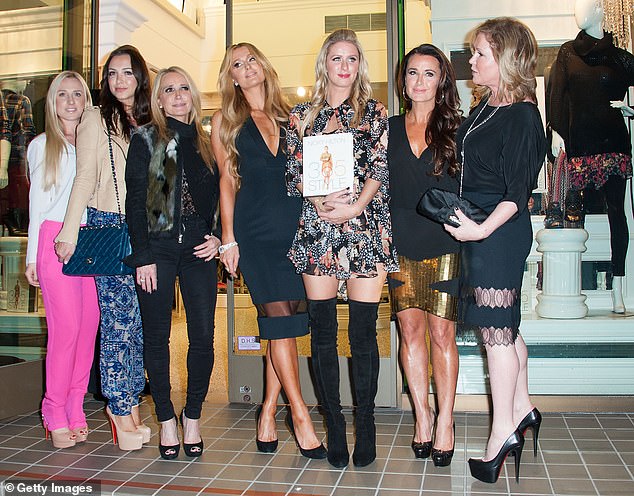 Famous cousins: Brooke (left) is the cousin of Paris and Nicky Hilton (center) and nice of Kyle Richards and Kathy Hilton (right); Pictured in 2014 in Beverly Hills