By Kate Mansey For The Mail On Sunday

Prince Harry is not expected to attend the memorial service for the Duke of Edinburgh next month as he continues his legal battle over security.

On Friday, a court heard that Harry did not ‘feel safe’ in Britain without the protection of Scotland Yard officers, who he believes offer superior protection to privately hired bodyguards.

Members of the Royal Family now believe that his latest comments rule out a return for the March 29 service of thanksgiving at Westminster Abbey. 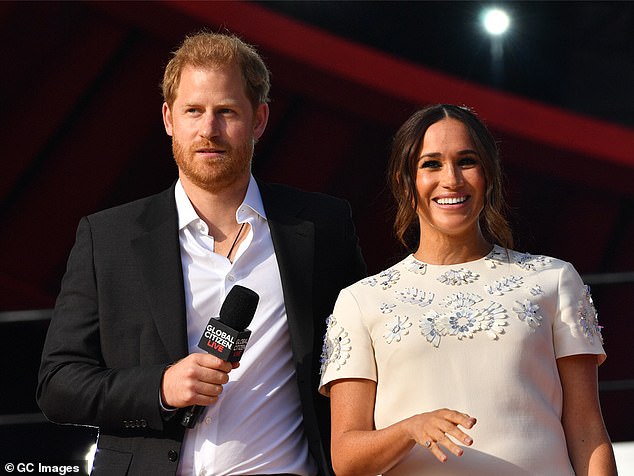 Harry returned without his wife Meghan and children Lilibet, aged eight months, and Archie, two, in April to attend his grandfather’s funeral, which was restricted to close family and friends at Windsor due to Covid restrictions.

But a source close to the Royal Family said: ‘They do not think it’s likely he’ll come back because it would undermine his position that it’s too much of a threat.’

It is believed to be even more unlikely that Meghan and their children would return.

Harry’s grandmother still has not met the Duke and Duchess of Sussexes’ daughter, who was born last June in California and named Lilibet after the Queen’s childhood nickname. 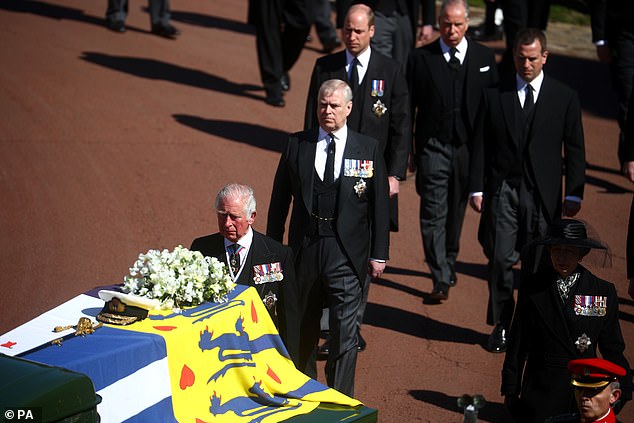 A no-show from Harry at such an important event, particularly one which will honor his beloved grandfather, will no doubt add further tension to the strained relationship with his family.

When the Queen recently announced that it was her ‘sincere wish’ that Camilla would become Queen when her husband Charles is King, Harry made no publicly supportive comment to his step-mother in response to the news.

And the Royal family is braced for further Harry bombshells when he publishes his memoirs, which are said to have been pushed back to the end of this year.

Yet Harry is still in touch with some members of the family.

Last weekend he was seen watching the Super Bowl in America with his cousin Eugenie, daughter of Prince Andrew, who had flown out to LA for a visit that combined a work event with a trip to see Harry.